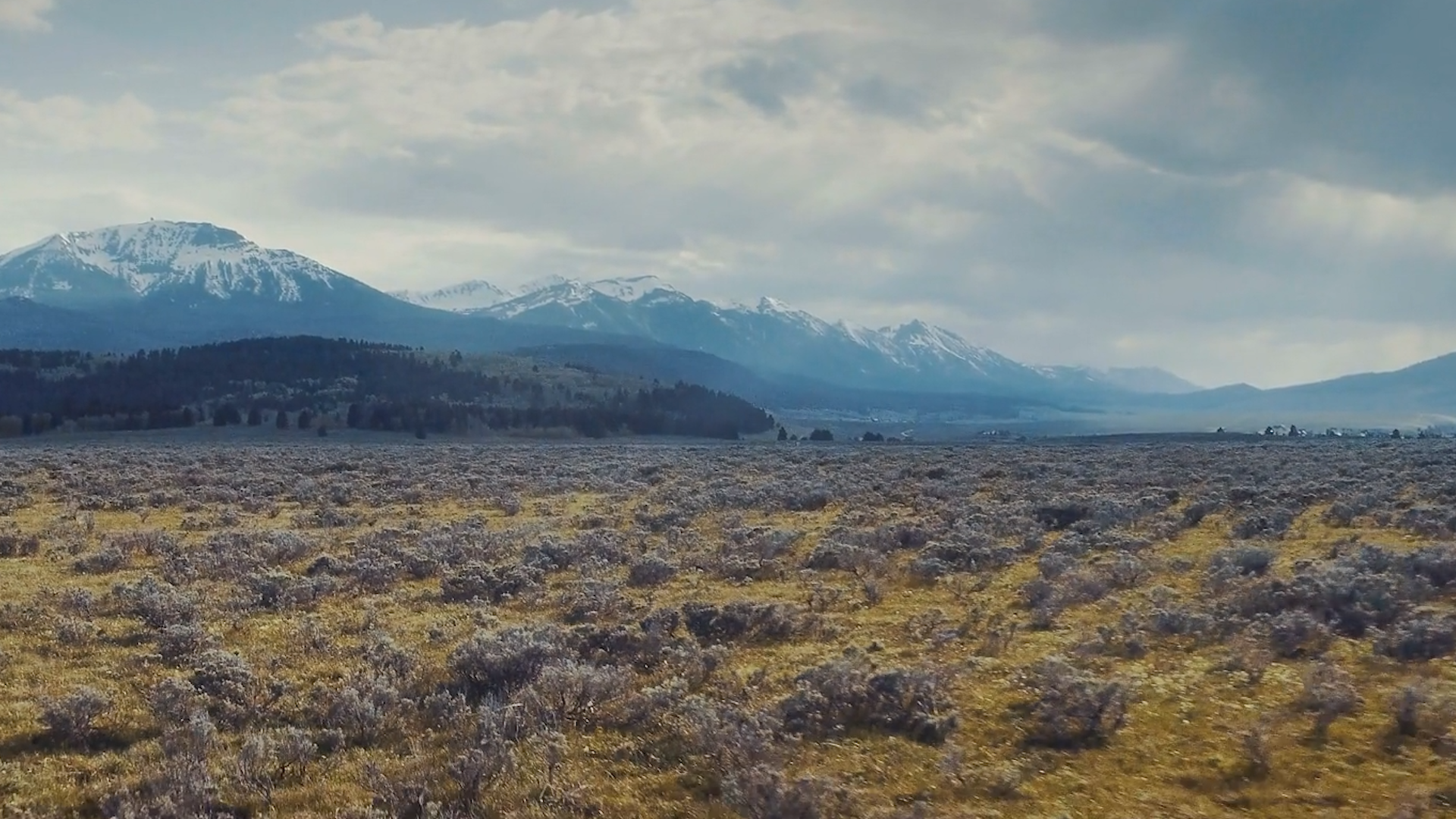 Buoyed by gradual progress on Right to Work over the last several years, Montana opponents of forced unionism are looking forward to their best chance ever at passing a Montana Right to Work law in the upcoming 2021 legislative session.

The forced-unionism issue played a positive role as voters all across the Big Sky State elected pro-Right to Work candidates at every level of state government — including in the race for Governor, where outright opponent of Right to Work Mike Cooney was soundly defeated by Republican Greg Gianforte 54% to 42%.

Right to Work Projected to Have Votes to End Forced Unionism

With opponents of forced unionism gathering steam and increasing their strength in both chambers of the Montana State Legislature, having a Governor who will most likely sign the bill if put on his desk is perhaps the most exciting news of all.

Following Greg Gianforte’s election as Governor, getting enough votes to pass it through both Houses and deliver it to his desk is within reach at last.

Montana Right to Work supporters have been working to end Big Labor’s stranglehold on workers in the Big Sky State for some years now.

During the 2015 session, pro-Right to Work legislators forced a floor vote on a public sector Right to Work bill.

Then the Candidate Survey Program convinced candidates to come out publicly in favor of ending forced unionism, and after the 2016 Elections, Right to Work supporters held decisive majorities in the State House and State Senate.

Unfortunately, with Governor Steve Bullock in the Governor’s Mansion, Big Sky State union bosses maintained a critical roadblock to passage of Right to Work, keeping their grip on workers’ wallets.

Today, support for ending forced unionism is the highest it has ever been in the Montana Legislature.

And with opponents of forced unionism no longer needing to overcome a gubernatorial veto,

enacting a state Right to Work law in 2021 is a real possibility.

But, Right to Work supporters can’t just sit back and count on Governor Gianforte and the Republican majorities in the State House and State Senate to automatically enact Right to Work.

“The fact is, the union bosses will go to virtually any length to keep their most cherished privilege. So freeing the tens of thousands of workers currently forced to pay tribute to union bosses, and Montana’s economy, from Big Labor’s forced-unionism chokehold is going to take an epic political battle,” said Randy Pope, Executive Director of Montana Citizens for Right to Work.

Right to Work supporters should have the votes needed to pass Right to Work through the lower chamber, but according to Pope, “Opponents of forced unionism can’t afford to let pro-Right to Work Representatives fall prey to the union bosses’ strong-arm tactics or deceptions.”

While there’s little margin for error in the House, Pope cautioned the biggest potential challenges could arise in the State Senate where there are more than a few Senators sitting on the fence and a number of State Senate Republicans who have histories of supporting forced unionism.

But Pope is confident that following the gains of the last several years, Right to Work can pass in Montana.

“Of course, it will take some doing, but I’m confident Right to Work supporters will rise up and make it clear to legislators that forced unionism’s days are numbered in Montana.”

To read more on why Montana should past the Right to Work Law, go here.